In “Encrypting Emails using PGP/GPG”, I have described how to configure GPG (PGP) + Enigmail + Thunderbird for sending signed and encrypted emails. But the inner process of PGP is not described. In this post, I will describe how PGP works and the emulation process of PGP will be covered by the nice cryptography tool named cryptoolv2. 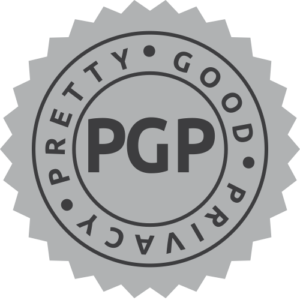 What is PGP: A Brief Introduction

Symmetric encryption is very good and have good performance/speed in encryption/decryption. But the main problem is in transferring keys between the Alice and Bob. Alice and Bob are two characters whom want to send encrypted messages to each other and is commonly used names in cryptographic systems. For more information check the Alice and Bob.

In other side, the power of asymmetric encryption is considerable. Every participant has two keys: the public key (e) which is accessible by everyone in the system and the private key (d) which is only accessible for the participant. One of the major abilities of this cryptography system is that the key transfer is very easy, because of the public key. Beside its abilities, it lags in encryption/decryption of large amount of data. If you want to know more about asymmetric encryption/decryption and the meaning of signature (encrypting with private key) and encryption (encrypting with public key), check Public-key cryptography. 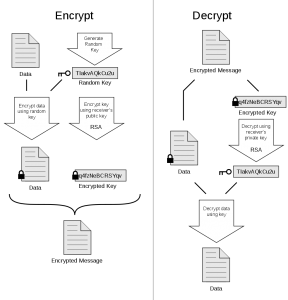 Cryptool is a nice GUI based tool for testing and learning cryptography. I’ve used version 2 of the program which can be run in Microsoft Windows. The tool is accessible from cryptoolv2. The following picture shows a screenshot of the program in action. 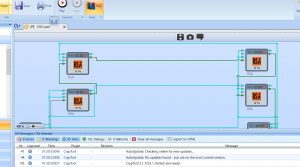 I have configured the PGP protocol in cryptool and add signature and encryption for the system. The first picture shows the overall system and process. 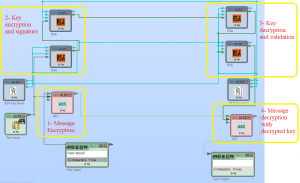 The final picture shows the system in action. As shown, the decrypted message is the same as the plain text message (“Hello World!“). 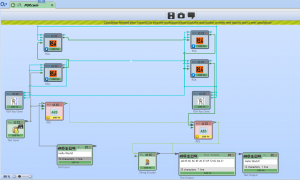 The project is attached in the following file. You may download and test the file as you like in cryptool v2.