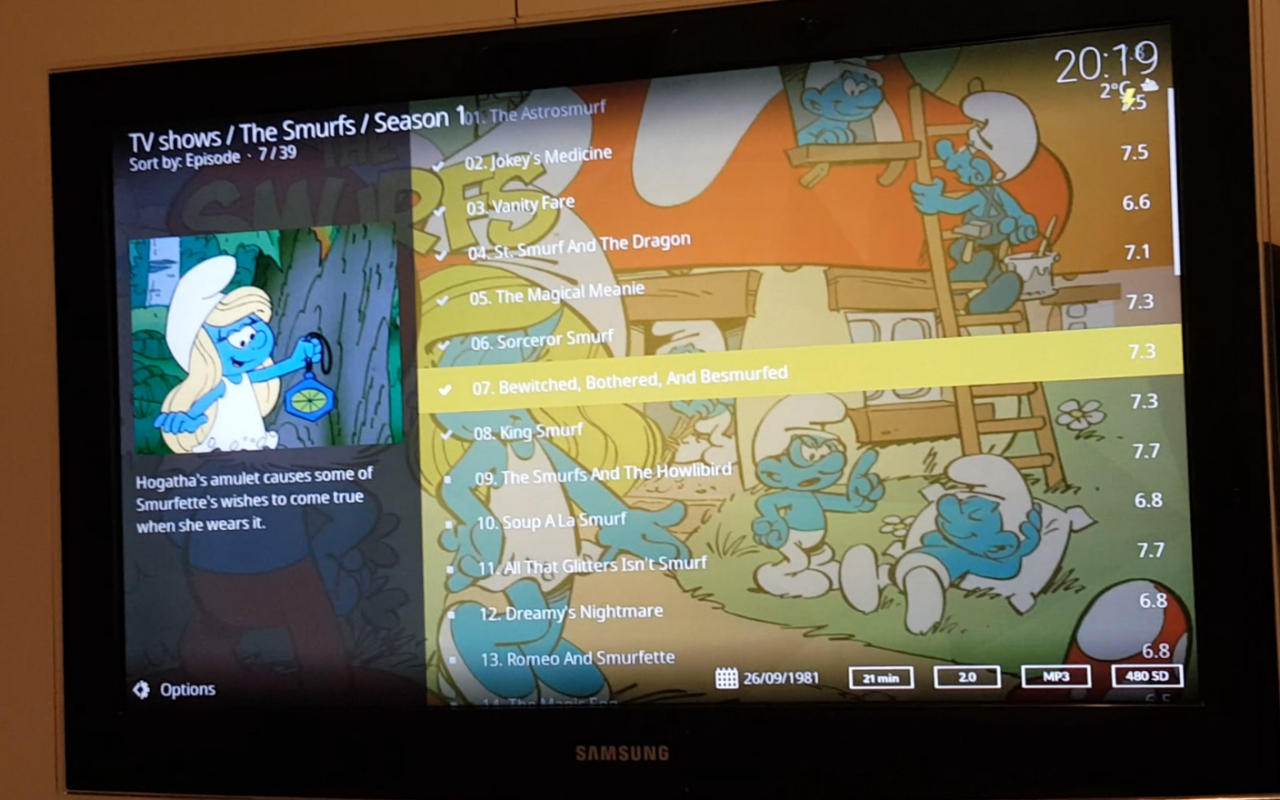 After that I configured Kodi on my Laptop and Smart phone which they use the same database shared in home network.

Now, with the help of a small TV card, I’ve added live TV feature to the whole media home.

I download and save the movies, TV series and musics to my Home LAN which can be shared over the Home Network. For this aim, I use a NAS server attached to my Home LAN. Previously, I’ve wrote about creating a media home system using Kodi. Now I added the Live TV feature which DOES NOT USE INTERNET for watching Digital TV. Following is a picture of a small part of Home LAN. 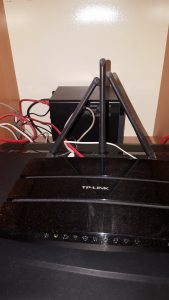 One of the ways is that to use Windows to decode the digital TV signals and share on the network. NextPVR did a well job on that. You can use the sharing server in Windows and receive the decoded stream in any attached Kodi client. But for my TV card, NextPVR cannot detect it in Windows 10. It is related to the drivers which are not compatible. So Linux helps everywhere. 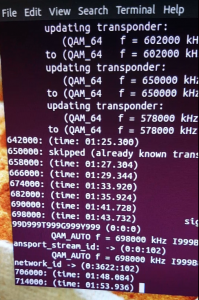 Ubuntu Linux detected automatically my TV card and mount it at: /dev/dvb/adapter0/frontend0

First of all I tried to use it on Linux to test if it is working or not. I used MeTV as the client. The result was successful. 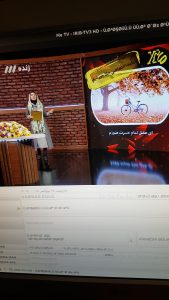 The next step was to find a streamer server which has a client in Kodi too. With a small search I found VDR tool. The next steps are very straight. VDR VNSI was the tool I installed. The steps I’ve followed was from Kodi Help Center.

Final step was the installation of VDR VNSI addon in every Kodi client I had. In the configuration I just entered the IP address of VDR server. Everything is OK. The TV and Radio ability is added to Kodi.

I just recorded a video of all features I’ve added to Kodi.